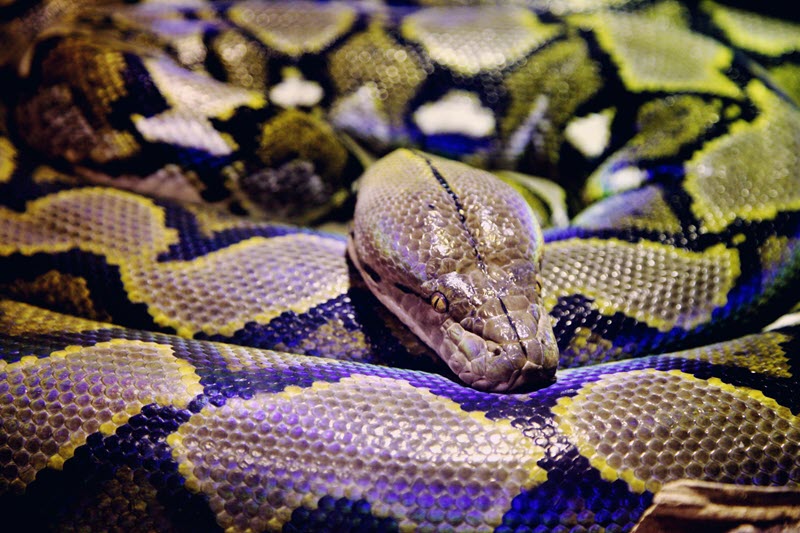 Throughout the week, I read a lot of blog-posts, articles, and so forth that has to do with things that interest me:

This blog post is the “roundup” of the things that have been most interesting to me for the week just ending.

That’s all for this week. I hope you enjoy what I did put together. Please comment on this post or ping me if you have ideas for what to cover.