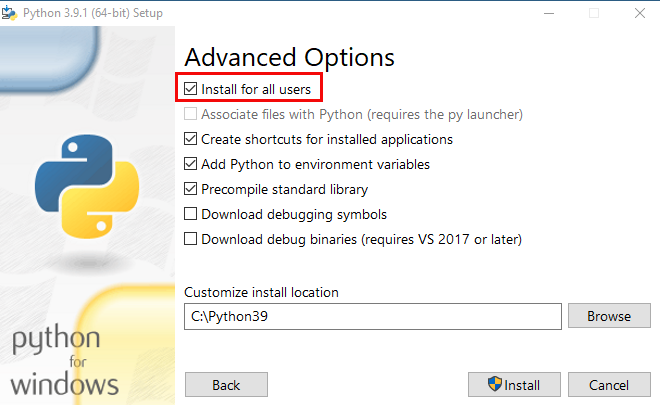 NOTE: Make sure the Python installation on the SQL Server box is on the PATH.

CMake is an open-source, cross-platform family of tools designed to build, test and package software. I install it via Chocolatey: choco install cmake -y. Alternatively, you can download CMake from here. 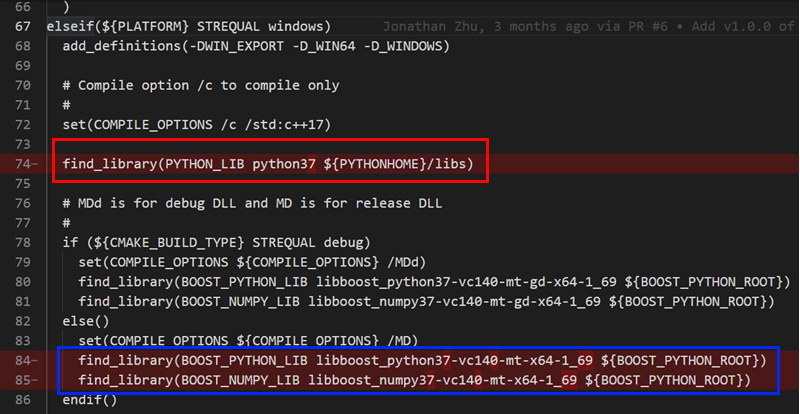 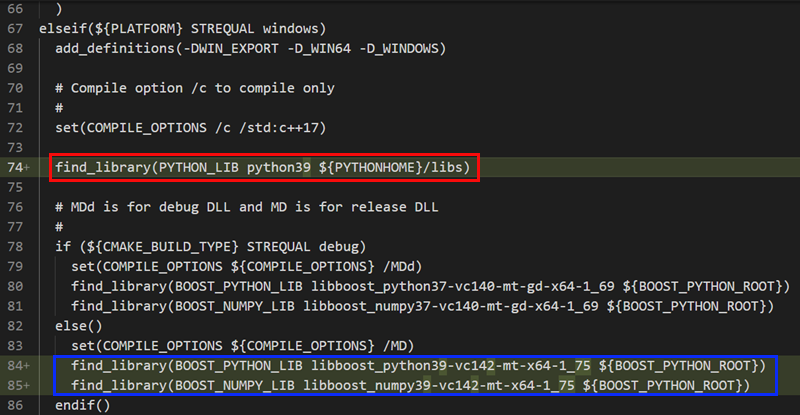 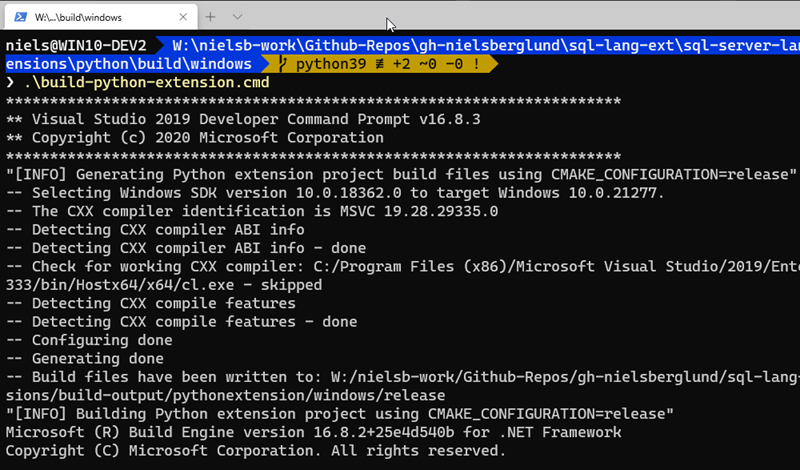 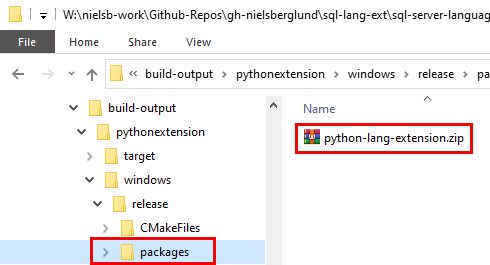 Notice in Code Snippet 6 how I define the instance with $instance_name. If you do this for the default instance the command is without $instance_name, like so: icacls "<python-path> /grant "NT Service\MSSQLLAUNCHPAD":(OI)(CI)RX /T. The ALL APPLICATION PACKAGES is defined by SID S-1-15-2-1.